The Practice of Network Verification in Alibaba’s Global WAN 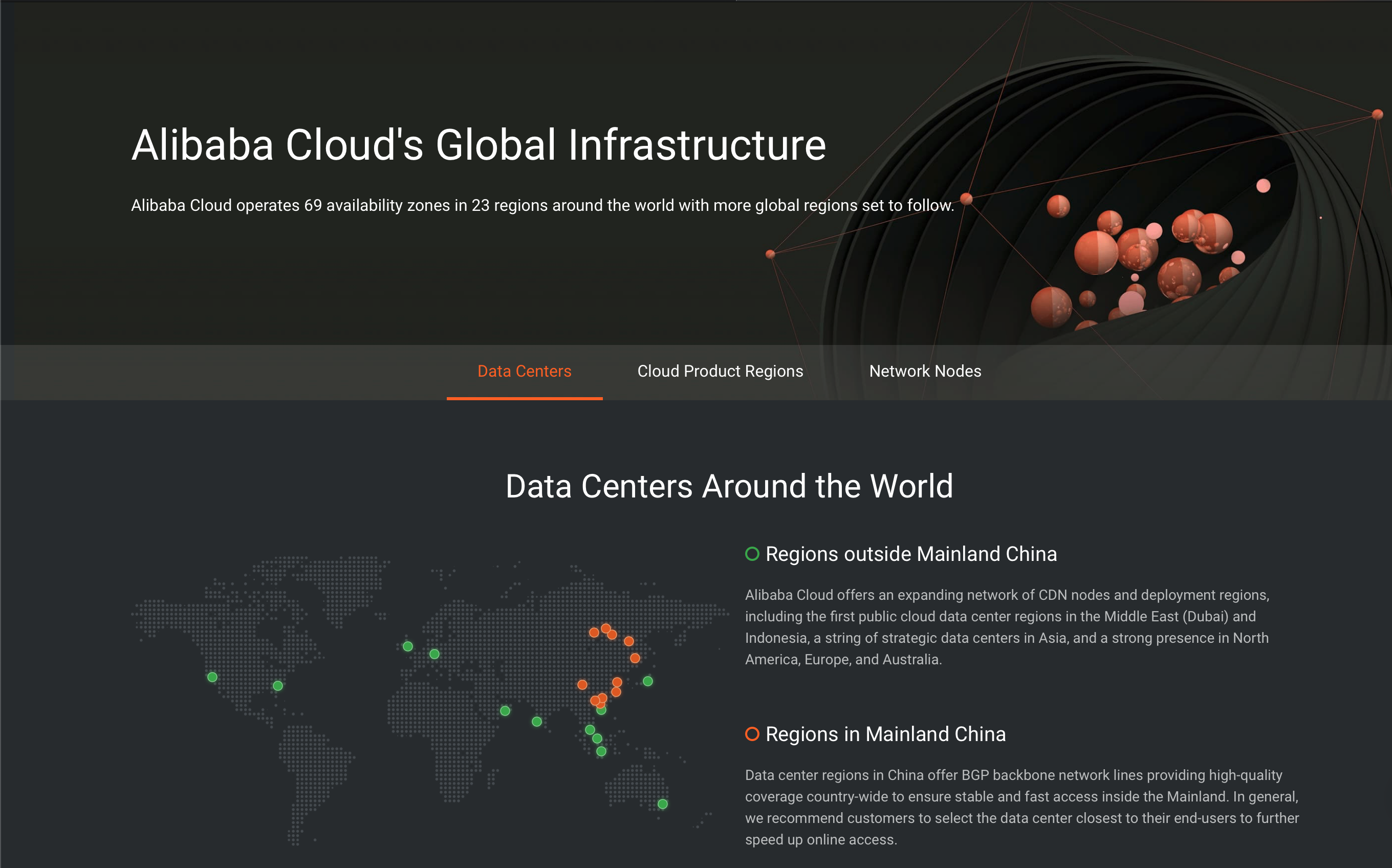 Alibaba operates a private WAN (wide-area network) that interconnects all its data centers and peers with external ISPs around the world. The whole WAN has O(100) routers, which are from multiple vendors, and O(1000) links. Each router has O(1000) lines of configuration commands. There are also O(10, 000) IP prefixes announced over the WAN. With the fast growth of the application demands, our WAN doubles its scale every year and performs O(1000) update operations per month. In the coming 5G era, we expect the growth rate will be even higher given the massive demands on services from the edges that are closer to users.

Since 2016, Alibaba starts to deploy network verification technologies inside its global WAN to fundamentally upgrade the way it enforces the reliability and efficiency of its network operations – never relying on human hands but computational logic. In this article, I want to share some of our refined experiences in deploying and using network verification techniques in the wild.

Alibaba’s global WAN is a typical example of an extremely complex network that has to be operated and managed correctly. Since many applications rely on the WAN, an inadvertent mistake might result in severe incidents that impact millions of users and businesses. On the other hand, since the applications and businesses are quickly expanding and growing, the WAN has to frequently perform upgrades such as adding new devices, replacing existing devices with new models, adding new capacity and routes, adding new security policies, and so forth. The rapid evolvements of the WAN bring tremendous challenges to the protection of the network reliability:

One can find that all of the preceding challenges originate from the fact that we entirely rely on human operators to accomplish a mission that is impossible to them. Hence, a road towards a brighter future is to rely on software to handle the details of the network operation and let humans focus on the high-level goals of the network. For instance, if a network device needs to be replaced by a new model and all connectivity remains the same during or after the upgrade, a human operator can tell the software to do that and the latter has the entire knowledge of the network and can accurately handle all details. People call this way “Intent-Based Networking (IBN)”, which is a magnificent future of network operation and management.

Network verification is an indispensable technology towards the ultimate goal of IBN, given that it provides a rigorous manner to check the correctness of network operations purely via software and mathematics. Alibaba is strongly motivated to adopt network verification as an automatic, rapid, and comprehensive way to (i) audit the current configuration snapshot for hidden errors; and (ii) check correctness and inconspicuous ambiguities of new configurations in an update.

Building a pragmatic and effective configuration verification tool on a large-scale and complex WAN like ours is not easy. Network verification is a promising technology, but it requires more considerations, other complementary techniques, or even a completely new design of the existing network verification methods to make it a real product and a practical tool that can be used by network operators who have zero background on formal verification and zero tolerates when the tool performs badly. Here we summarize some lessons and actions that must be taken to make network verification practical:

Our work in Alibaba is majorly to solve the three problems in different scenarios. We found that how to practically put technology into use can lead to even more fundamental research in the technology itself [1,2,3], besides engineering efforts.

Prospect: the useability of network verification

Despite the current efforts, we found that we still have a long way to make network verification highly usable for a larger group of people. This is because the way how formal methods compute is different from how people think and work in daily life. For instance, in the beginning, operators strongly prefer network simulations or emulations (like CrystalNet[4]) just because these tools provide a command-line interface that is consistent with their and their existing scripts working environments. Most of the time, changing people’s habits and their existing toolchains is extremely hard. Therefore, how to make better usability of network verification technology is what we appeal to the whole community to pay attention to. It includes but not limited to the following aspects:

We devote ourselves to Alibaba to deploy network verification on our WAN because we believe it is a fundamentally new methodology to solve the tension between network growth and network reliability. However, it is far from straightforward to make this technique happen. Network verification is only mastered by a small group of people, so it has a long way to go to be widely accepted as a foundation in network operations. It brings both challenges and new research opportunities to us, and we hope you can jump into it and enjoy it!

Hongqiang Harry Liu is a Director of Research in Alibaba Cloud and Alibaba DAMO Acedamy. He holds a PhD from the Department of Computer Science at Yale University and a bachelor's degree and a master's degree from the Department of Electronic Engineering at Tsinghua University. Before joining Alibaba, he served as a senior researcher at Microsoft Research Redmond and was responsible for the R&D and implementation of key technologies related to stable, high-performance Azure networks. His research interests cover cloud data center networks, backbone networks, mobile network transmission technologies, 5G networks, and device-side computing. He has served as a reviewer of papers in SIGCOMM and NSDI conferences and has published nearly 20 papers accepted by SIGCOMM, NSDI, and SOSP conferences. In 2014, he won the SIGCOMM Doctoral Dissertation Award - Honorable Mention.