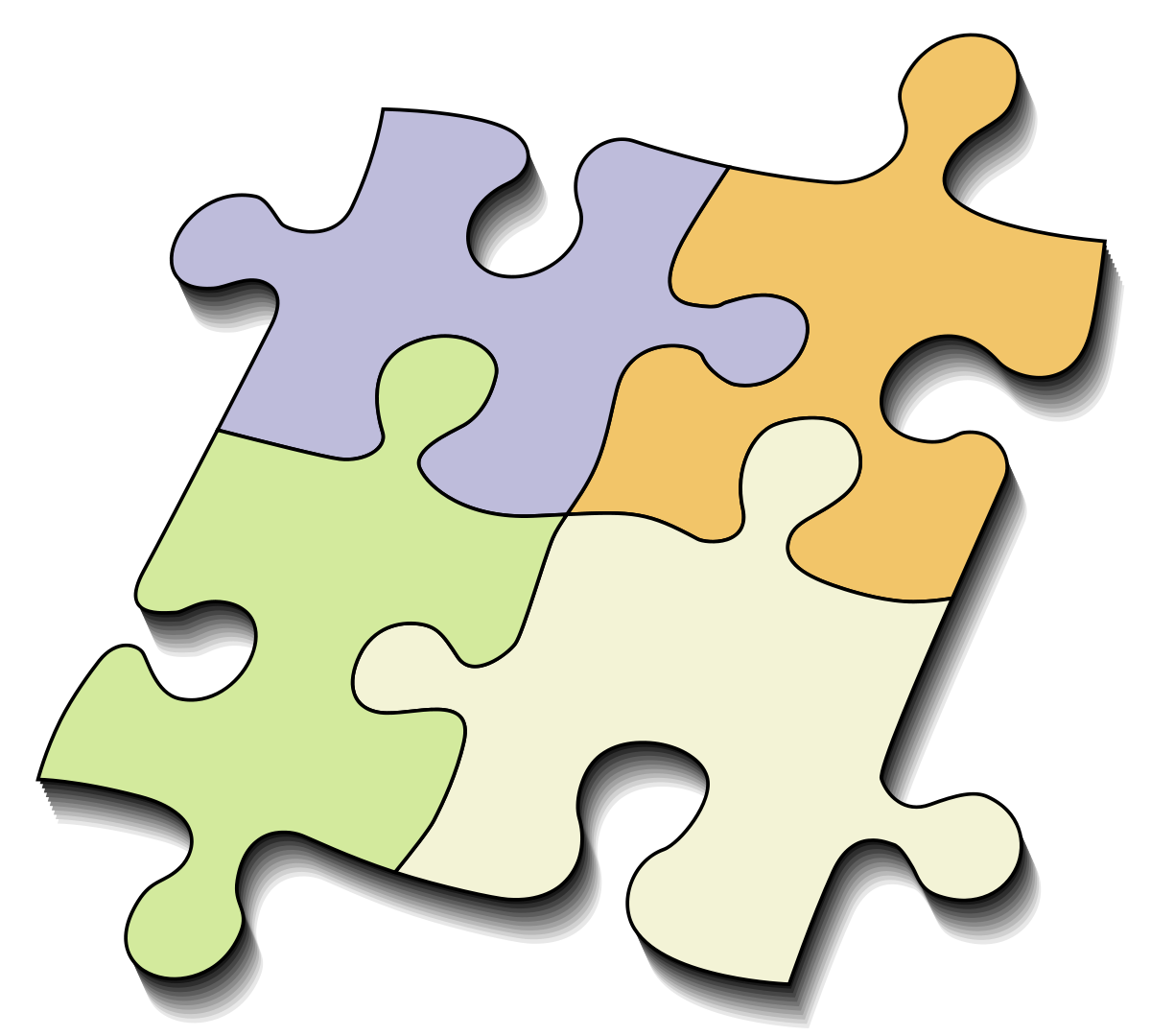 What is modular verification?

As an example, consider a simple software system containing a main function $f$ that calls another function $g$. To prove that $f$ meets some intended specification $\varphi$, a non-modular approach would analyze the behaviors of $f$ and $g$ jointly. A modular approach, which is common in traditional software verification based on pre- and postconditions, is to instead define a specification $\varphi’$ for $g$ and thereby break the verification of $f$ into two independent parts:

Modularity will provide a number of important benefits for network verification that are absent today.

Scalability. Verification must explore all possible system behaviors. Since the number of system behaviors can grow exponentially in the system size, monolithic verification is inherently unscalable. And indeed, today the most complex forms of network verification, for example ensuring that a network’s control plane satisfies desired reachability properties in the face of any set of $k$ link failures, do not scale to large networks. Modular verification can provide asymptotic gains in performance. Roughly, if there are $n$ components each with $m$ possible behaviors, then the system as a whole can have up to $m^n$ behaviors, while a modular approach will only explore $m * n$ behaviors.

Independent development. Since each component’s correctness only depends on the specifications, but not the implementations, of the other components, modular verification allows each component to be developed and validated independently. In the context of network verification, this means that different teams can be responsible for managing and validating different parts of a network, without requiring access to the configurations of other parts.

Design verification. Finally, an under-appreciated benefit of modular verification is that it verifies not only the end-to-end properties of a system but also the system’s internal design. A good system has a modular structure, with different components responsible for different tasks, and networks are no exception (see the next section). Modular verification directly validates this structure by verifying that each component properly performs its tasks, and verification failures are localized to the relevant component and task within the system.

Networks have a lot of structure that can be exploited for modular verification, at different granularities.

Protocol modularity. Networks often run multiple protocols, each of which has a different purpose, for example OSPF for intradomain routing and BGP for interdomain routing.

Function modularity. A router typically has multiple interfaces, each with its own policy. Even for a single interface, the router configuration has separate components for different tasks, such as routing and access control.

I believe that the field is ready to begin exploring all of the forms of modularity described above. Some common technical challenges will arise, leading to important new insights and capabilities:

What are the right specifications? A good specification must be abstract, so that it hides much of the complexity of a component from the rest of the system, while also being precise enough to allow desired system properties to be validated. Research is necessary to identify appropriate component specifications for each of the above forms of modularity. I believe that this research direction will also lead to a new understanding of best practices for network design and configuration, for example to minimize dependencies across sub-networks in routing configuration.

How to ensure end-to-end properties? Depending on the form of modularity exploited, modular verification may not directly ensure properties of the entire network. For example, even if each router properly plays its network role, that does not directly imply end-to-end reachability properties. Initially I expect the connection between modular verification and network-wide properties to be either unproven or proven manually. Longer term, the community should investigate ways to automatically connect per-component specifications to end-to-end network properties.

Now that the community has laid many of the foundations for network verification, exploiting modularity is a natural next step. I believe that modularity will be necessary to make network verification a practical technology for real networks. I’m excited to pursue this vision and hope that others will join me in making it a reality.

Todd Millstein is a Professor of Computer Science at UCLA, as well as a Co-founder and Chief Scientist at Intentionet. He has also been an Academic Visitor at Oxford University, a Visiting Researcher at Microsoft Research, and a Visiting Fellow at Princeton University. Todd received a Ph.D. from the University of Washington and an A.B. from Brown University, both in Computer Science.